On March 3, 2022, Snow Hill Fire Department was dispatched to Laws Rd, Snow Hill for a report of a shed fire that had started a brush fire and also had extension to a camper. Chief 450 arrived on location and established command and confirmed the report. Engine 401 arrived and placed one line in service for the contents of the shed and camper, and a booster line was placed in service for the brush fire. Snow Hill Tanker 4, Ladder 4, Paramedic 1, Powellville Engine & Tanker also responded to the scene for over haul. Newark Tanker 5, & Engine 506 conducted over up of Sta 400 while units were on scene. Worcester County Fire Marshall’s FM 3 & 4 were also on scene handling the investigation. No injuries were reported, all units went back in service. 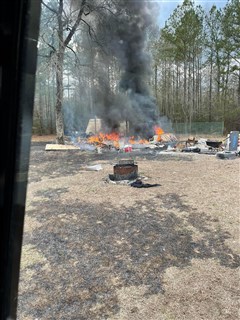 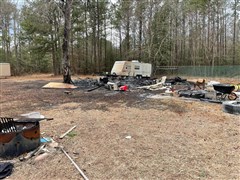 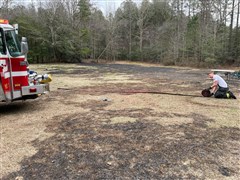 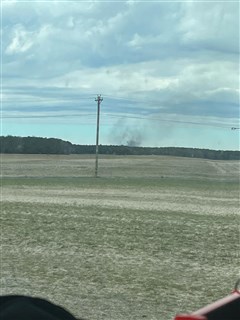